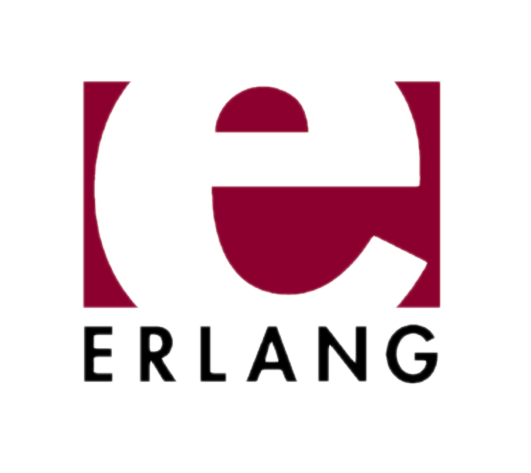 The release has a lot of new different features and changes. The first thing is that the versioning scheme has been changed. Previously it was R15B, R16B, etc.

This one is the most noticeable change that the community had been waiting a long time for. See an example below:

This data type is still experimental and has a few limits:

Here is the whole list of features, which will be implemented later.

The highlights show that not all the parts of the platform have been ported though.

Anonymous functions can have names

…and can be used in recursion:

For example, the default encoding for all the source files is now UTF-8.

The new release can be downloaded from here. LYSE has added new chapter about maps. Joe Armstrong’s post about the release. Changelist Official release announcement