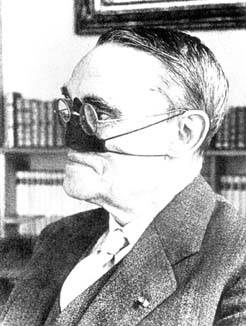 I always wanted to learn more about complex numbers. Not just the fact that the root of -1 was equal to i. I was particularly interested in figures with fractal structure. I wanted to understand what this meant and how to make such visualization. Having some time from work, I found a book on the theory of functions of a complex variable on the shelf and decided that it was time to start.

in which ○ is a function composition.

We’ll take the following identity map as the zero iteration:

There are plenty of fixed-point theorems of certain types of maps. Let’s recall what a fixed point of the g map is. It’s a solution of the following equation:

in which y is a point sufficiently close to the x point.

The set of all y, satisfying the above condition is called the limit set of point x under the f function iteration.

As a rule, we’re interested in studying the sequence of functions formed by iterations (you can find a similar idea in Newton’s method; the sought solution is the attracting fixed point of a built map and, therefore, can be found as the limit of a sequence of iterations).

It’s a bit problematic to visualize the iterative convergence of point y to x under the f function iteration for the complex world, as it is 4D. But for the real world, the picture is only 2D (the red trajectory diverges, while the blue one converges to a fixed point). 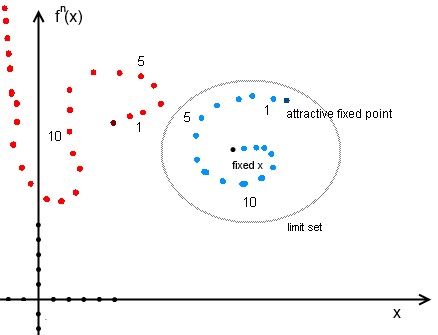 Thus, we have laid the first corner stone for understanding the Julia set. Let’s move on to the next one.

In general, we make Julia sets for the function of the following form:

in which p and q are complex polynomials.

There is also a concept of unitary (a = 1) centered (b = 0) form of a quadratic polynomial.

Take a look at the following expression:

Thus, we have shown that the above replacement of c allows to write a polynomial of general form like this:

Let’s move on to the third corner stone for understanding the Julia set. Let’s consider the second iteration of the complex quadratic polynomial:

It is not difficult to show that

We will be able to give the definition of the Julia set pretty soon. We will consider intuitive definitions, rather than strictly mathematical ones. But first, let’s review the concept of stability. The solution of a differential equation is called stable if the solution behavior with conditions, close to the initial ones, is not much different from the behavior of the initial solution. It’s a no-brainer that the whole thing is about the phrase “is not much different”. Generally, there are three types of stability. For instance, Lyapunov stability is involved in the definition of the Julia set (this definition follows from Montel’s theorem), but we will not go into the details of different stabilities, as the main thing is to get the idea. Let’s try to illustrate this. To begin with, look at the intuitive perception of stability. After small changes, blue and yellow trajectories described by points behave always in the same way, while even the slightest change moves the red trajectory in a completely different direction. 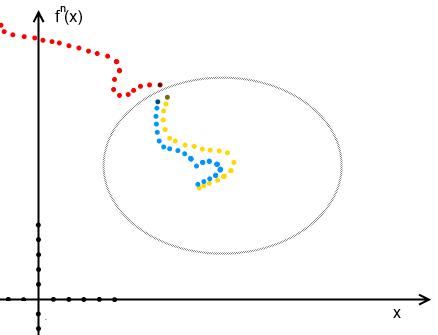 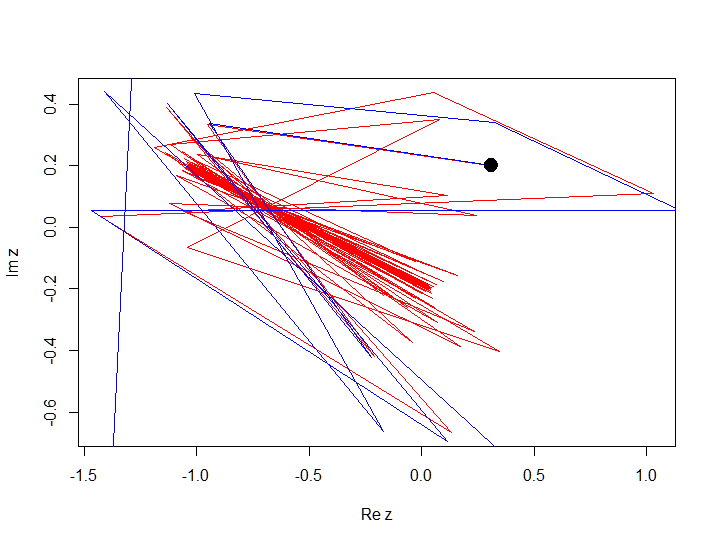 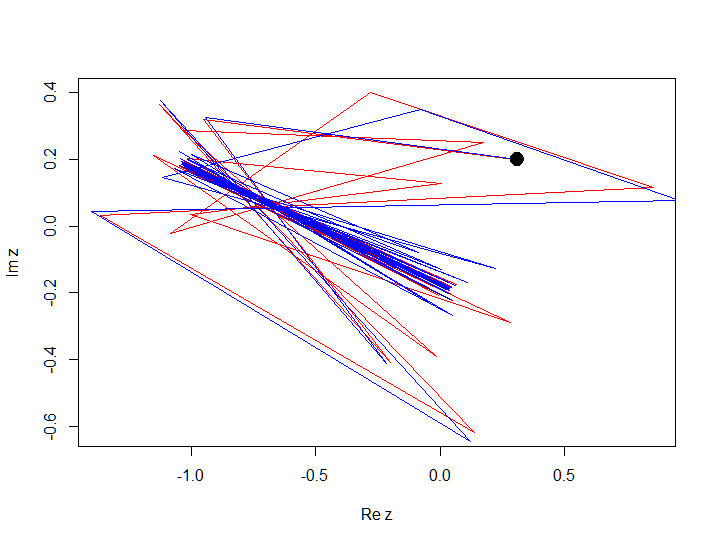 So, we have learnt the meaning of the Julia set. Now we can get down to the algorithm of constructing such a set. But we should first introduce some definitions.

Let’s consider A(∞) in the context of our discussions for some f(z) = z2 + c polynomial.

Turns out, there is the following theorem. _The A(∞) set (in the above context) is open, connected and unbounded. It is completely contained in the Fatou set. The Julia set coincides with the boundary of A(∞), which is a closed and bounded subset of all complex numbers._

The last theorem we need sounds the following way:

In addition to the algorithm, we can make a conclusion that the entire Julia set is inside a sphere of radius R with the centre at the origin of coordinates.

The Procedure for Generating the Julia Set

Here are a few 5000x5000 pixels pictures made with this function. 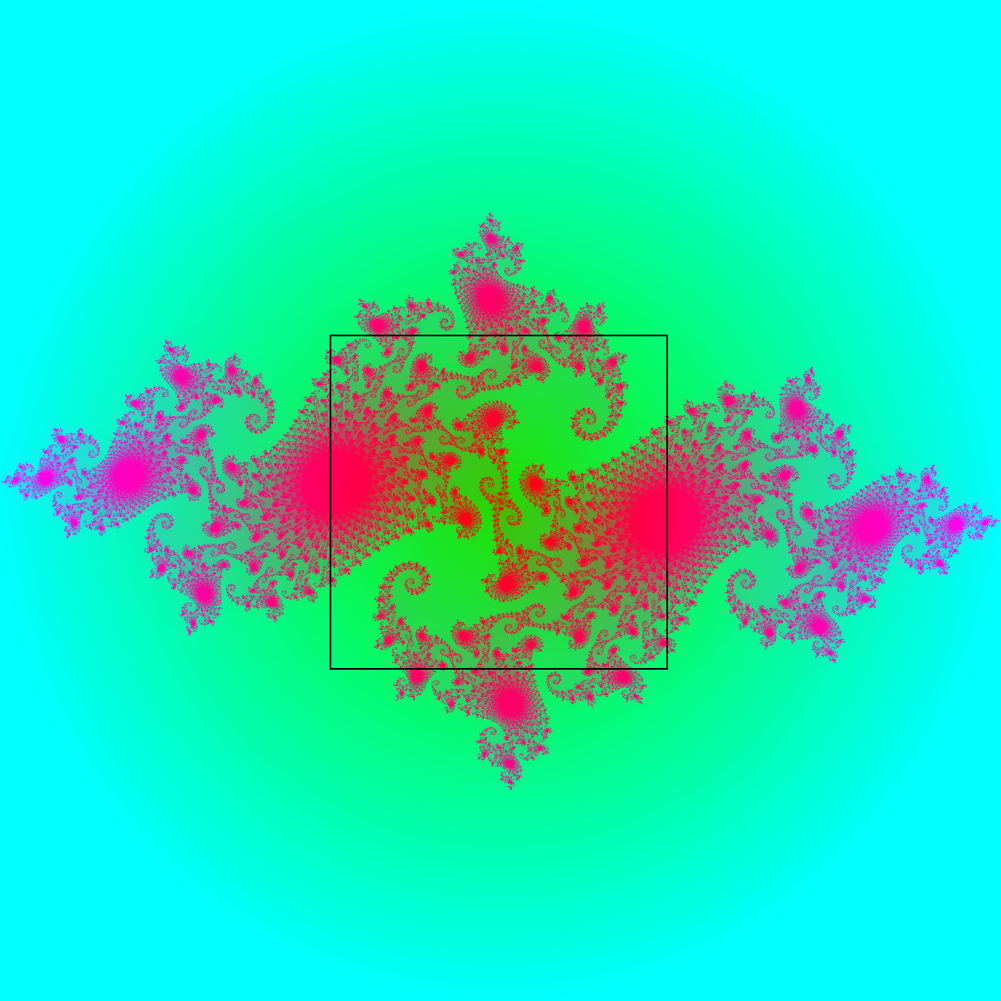 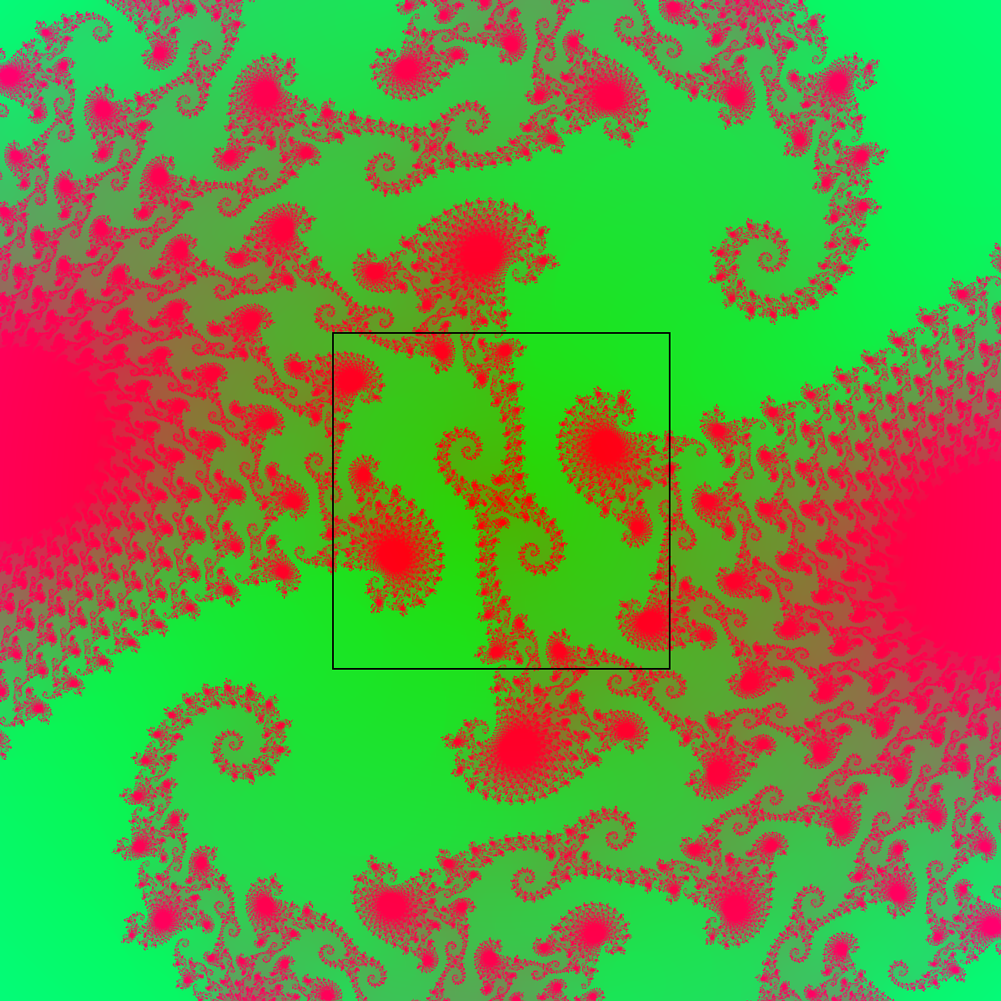 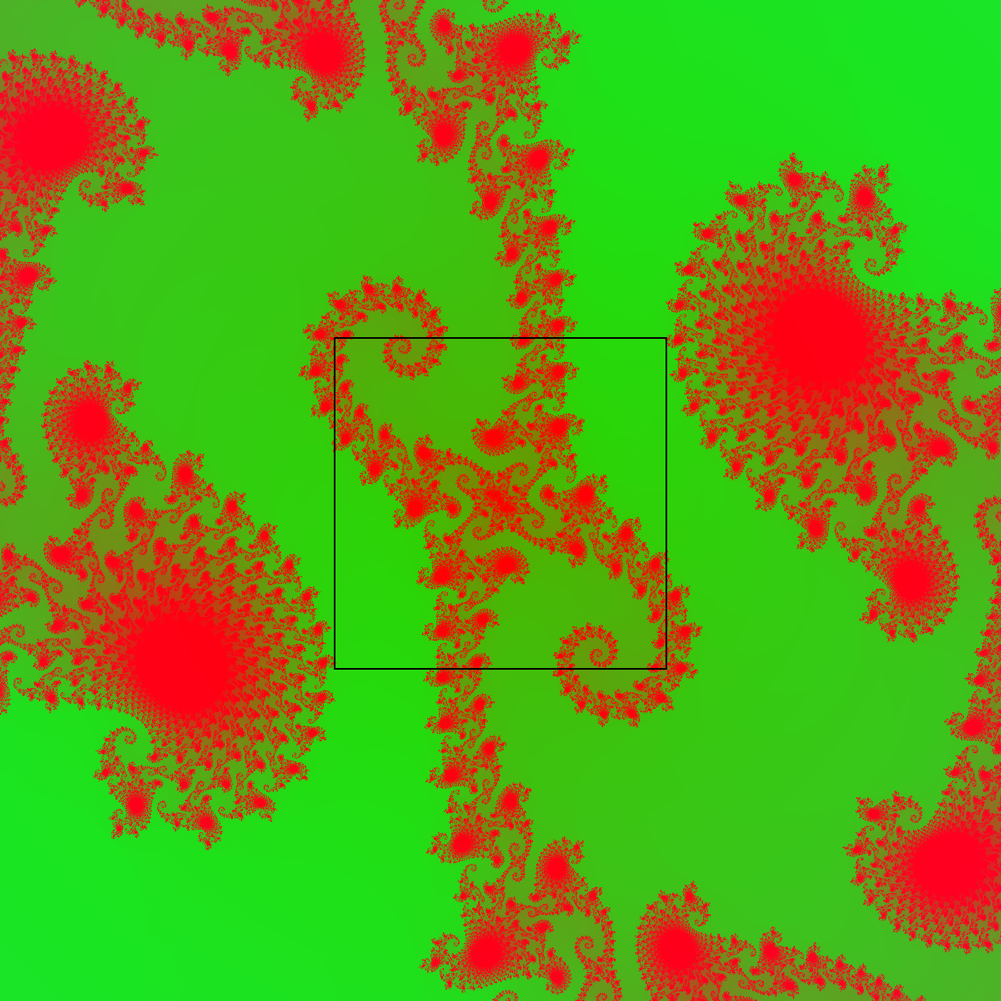 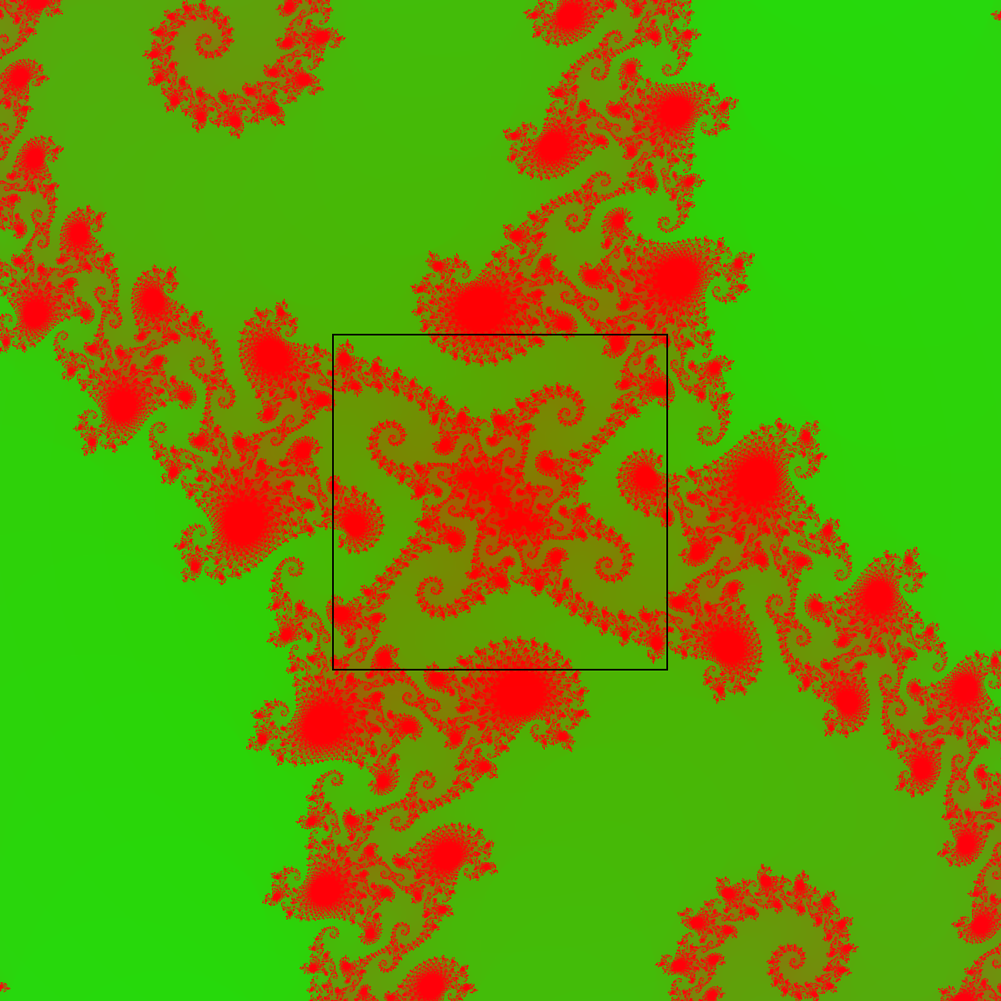 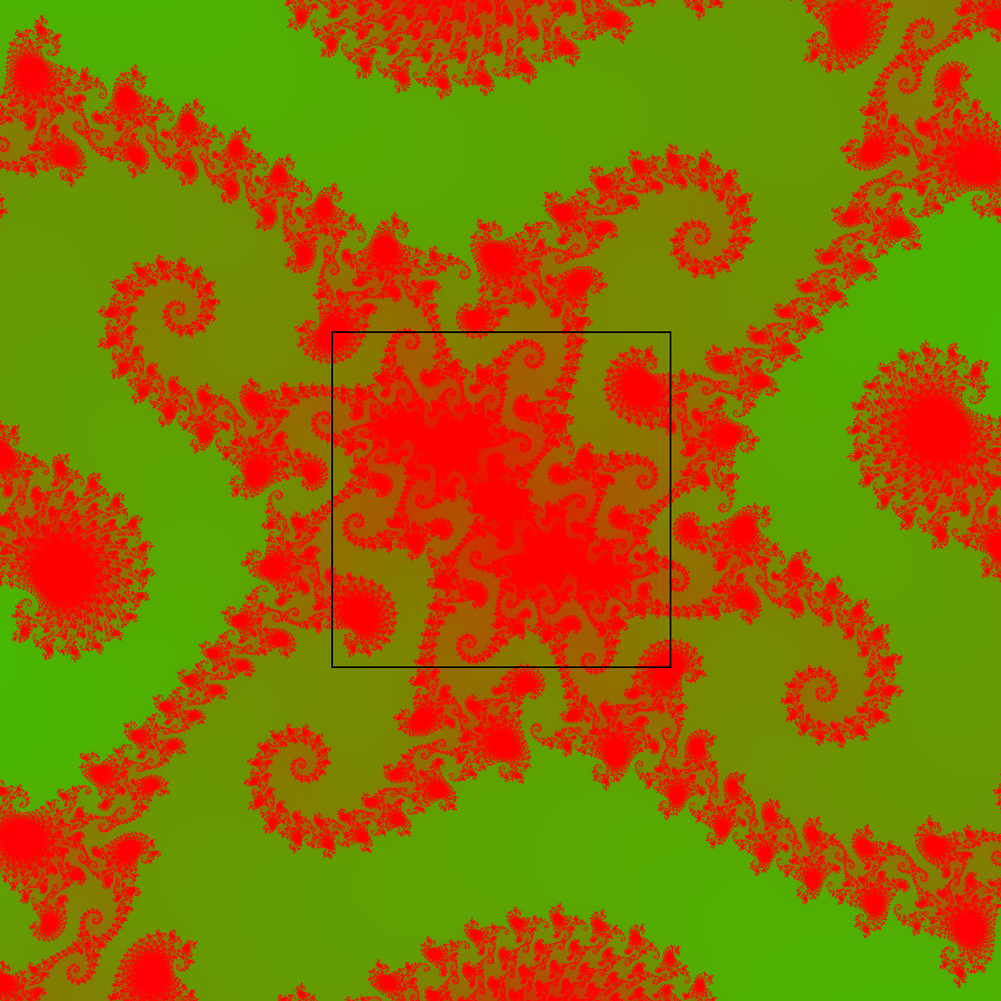 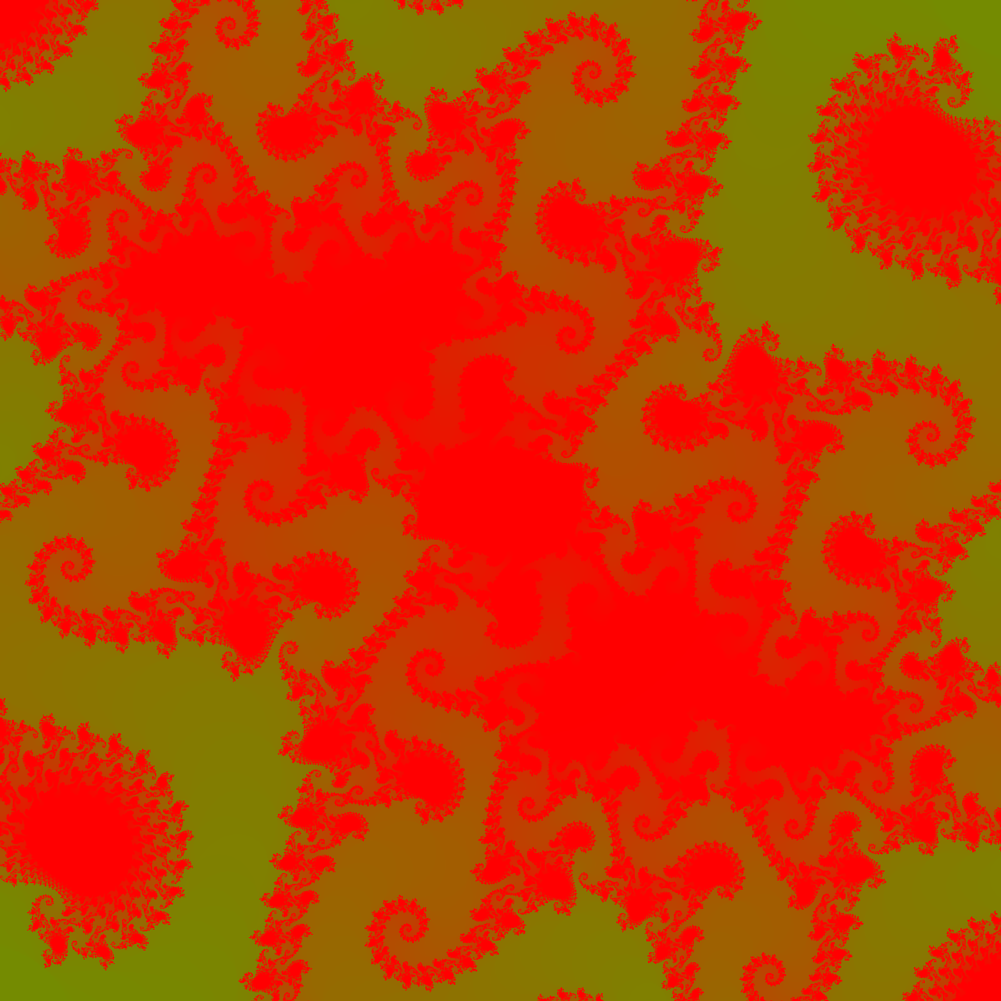 It seems that the accuracy limit is reached in this picture, and all red elements belong to the Julia set. But it’s far from it. Increase the maxIter parameter and get even better approximation quality. Anyway, you can go on like this to infinity. No kidding :-) 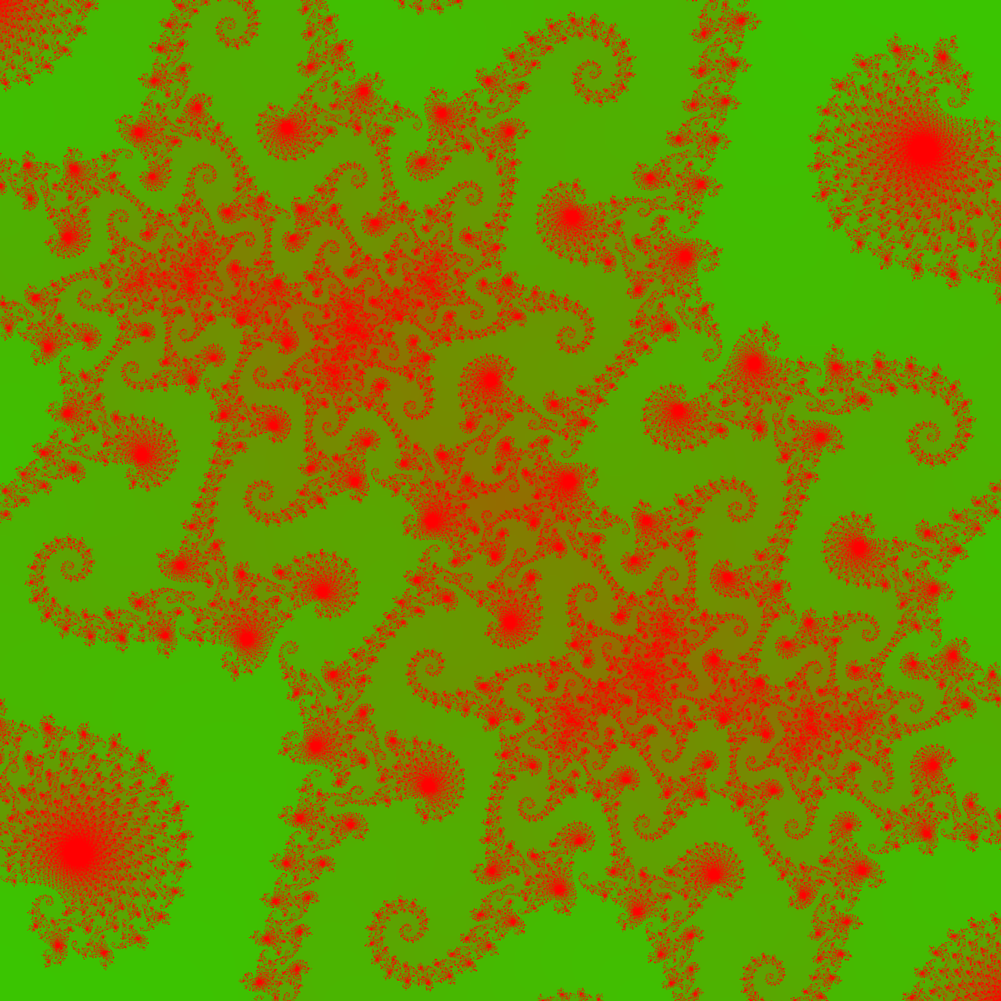